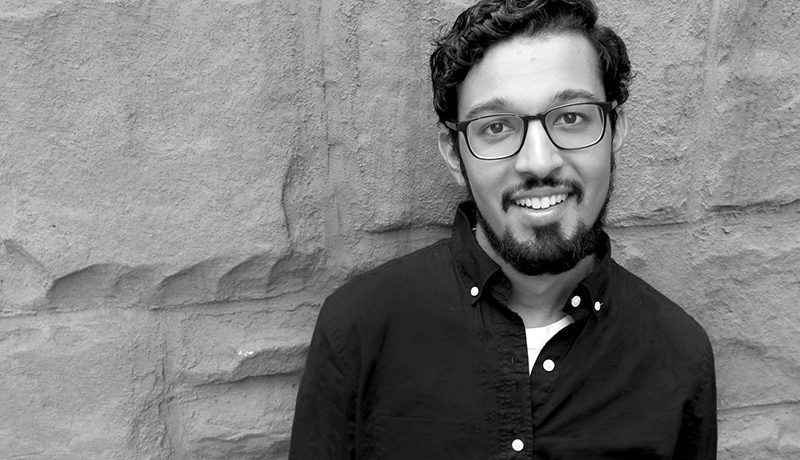 Zeshawn is a filmmaker and director currently based in Harlem. Originally from Ohio, he made his way to the city to study filmmaking at Tisch School of the Arts at NYU.  Since graduating, he’s directed a narrative short film called “Shallows” and also directed for the documentary series “30 Mosques in 30 Days”, showcasing diverse Muslim stories across America during the month of Ramadan. His first feature length documentary, “Two Gods”, about a Muslim casket maker in Newark is currently in post-production and has recently received support from ITVS, Sundance Institute, Tribeca Film Institute, Points North Institute and HotDocs.