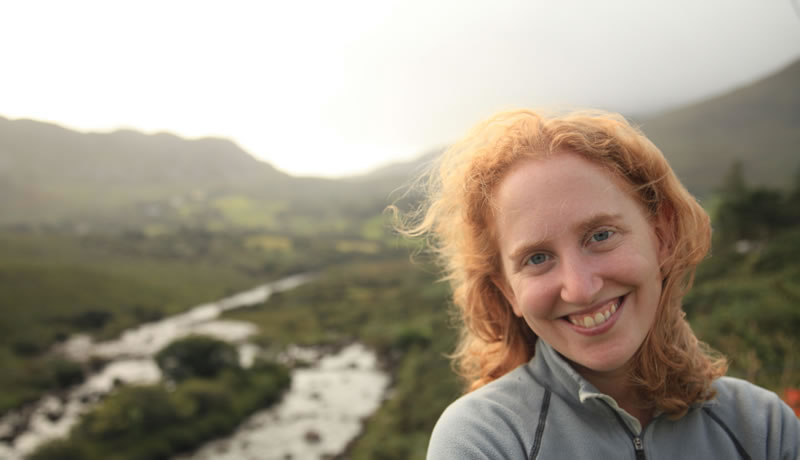 Zara Serabian-Arthur has been a member of Meerkat Media since 2006. Over the past 14 years, she has directed, produced and edited short films for dozens of NYC’s leading non-profits, foundations and museums, including the Tenement Museum, Ford Foundation and Make the Road New York, among many others. Her independent non-fiction work has been featured on PBS (Public Money), National Geographic (Visual Human), The New York Times (A Long Separation) and The New Yorker (Still She Rises). She is a Co-Director of Meerkat Media’s two collaboratively directed feature docs (Stages and Brasslands) and provided additional editing for Meerkat’s recent Co-Productions Untouchable and Dark Money. She is committed using media strategically as a means to shift narratives and support social justice movements.
Zara is also actively involved in the cooperative and solidarity economy movements, which work to build an economy based on values of social and racial justice, ecological sustainability, cooperation, mutualism, and democracy. She is a member of SolidarityNYC, where she has worked on mapping, organizing, and community-based research projects, a Board Member of New York City Network of Worker Cooperatives, and a Peer Educator with the Cooperative Economics Alliance of New York City, and works regularly as a facilitator and organizational consultant with like-minded organizations across the city.