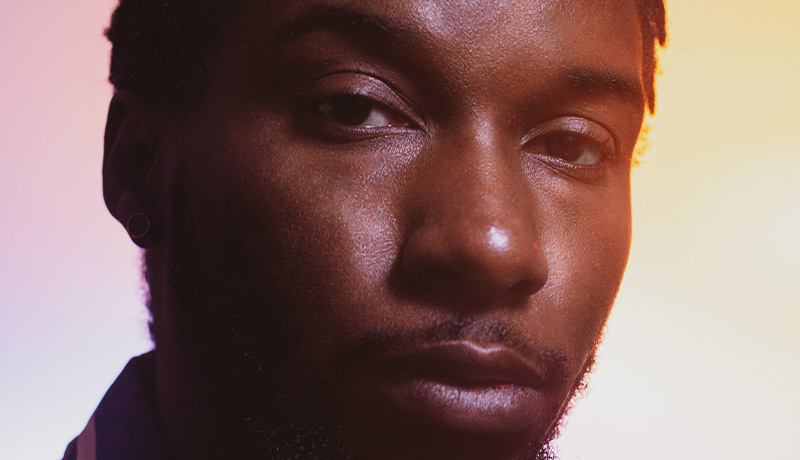 Tristan Daley is a New York based filmmaker who infuses his musical craft with a strong interest in history and science to fuel his work. After studying film production at Tisch School of the Arts, he directed a short called DEBT TO SOCIETY – about a recently released incarcerated man – that screened and won awards at a number film festivals across the United States. He also directed short basketball themed documentaries that examined the effects of gun violence in the Crown Heights neighborhood in Brooklyn, one of which premiered on slamonline.com. Between 2017 and 2022, Tristan directed and produced various segments on BBC World News and BBC’s digital video platforms – including a personal look at Afrofuturism’s continued relevance. Whether it is in a narrative film or documentary format, Tristan strives to use his work as a platform to reach viewers and push the boundaries of storytelling.