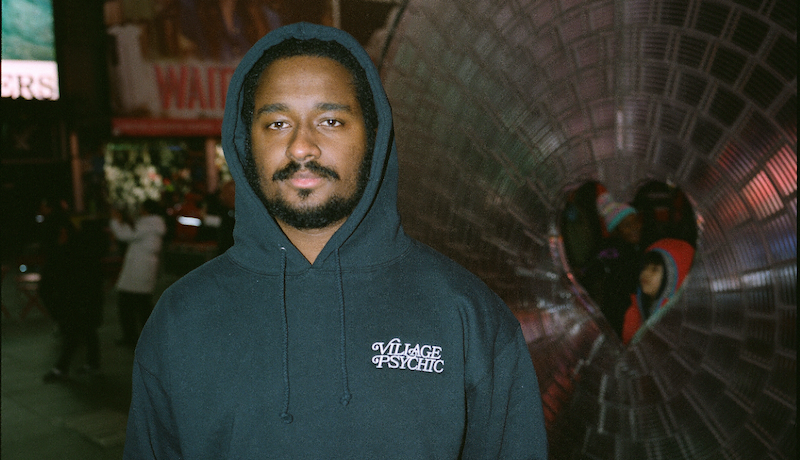 Travis Wood is a filmmaker from Minneapolis, now based in Brooklyn. He experiments with storytelling in its many forms, utilizing the power of truth to guide his process. His films often ride the line between fiction and non-fiction using a hybrid of animation and live-action. Travis’ work has screened at dozens of film festivals including Rooftop Films and Athens International Film + Video Festival and has also been featured by Vimeo Staff Picks, Boooooom TV and Director’s Notes. He was named the 2018 emerging filmmaker by the Queensworld Film festival and his short One Peg Boss won a New York Emmy.