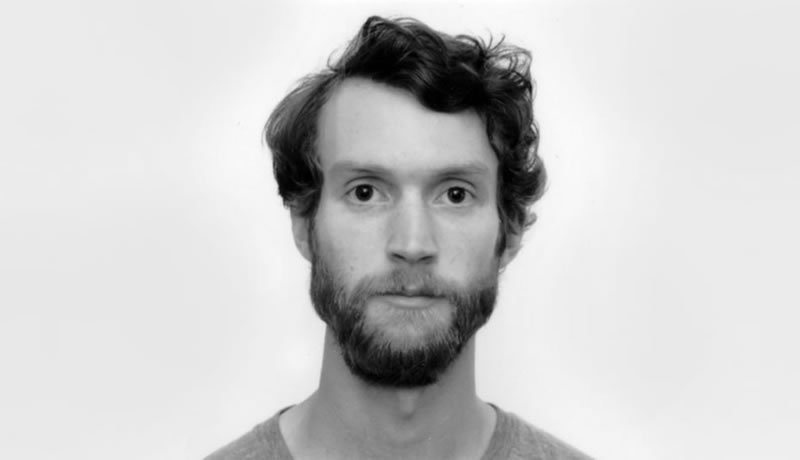 Sean Hanley is a non-fiction filmmaker based in Brooklyn, New York. His short experimental works have screened at various venues and festivals including the National Gallery of Art, the Ann Arbor Film Festival, the Edinburgh International Film Festival, the New Orleans Film Festival, the Aurora Picture Show, and UnionDocs. He holds a BFA in Film Production from Emerson College in Boston, MA and is an MFA candidate in Integrated Media Arts from Hunter College in New York, NY.

From 2011-2014 & 2016, he was part of the seasonal staff of the Flaherty Film Seminar coordinating print traffic and artist travel. From 2012-2015 he was the Assistant Director of Mono No Aware, a non-profit cinema arts organization hosting filmmaking workshops and an annual exhibition of expanded cinema.

Segundo has just 60 seconds to shuck as many oysters as he can! An attempt at a contemporary actuality film inspired by those made at the turn of the 20th century.

Springtime along the Mid-Atlantic seaboard, thousands of horseshoe crabs spawn on beaches under the glow of the full moon. This is just a brief glimpse into a 450 million year old ritual.