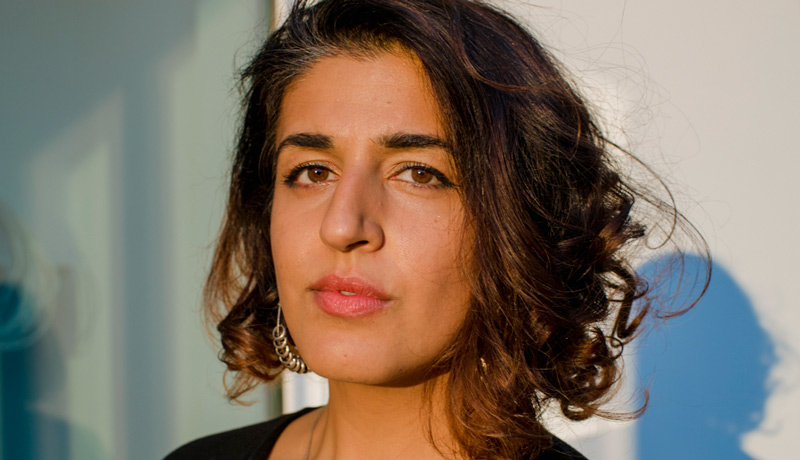 Sana A. Malik is a UK-born,  Pakistani-Canadian director and producer living in New York City.

Sana’s short documentary GUANAJUATO NORTE, which she co-directed with Ingrid Holmquist, earned her a BAFTA Student Award and was later sold to the New Yorker.  She wrote and directed the short live-action film AWAY, TOGETHER with the support of the North Face’s Move Mountains Filmmakers Grant, which won awards at the Santa Fe Independent Film Festival and Toronto Reel Asian Film Festival. Her early life, spent in movement between London, UK, Lahore, Pakistan and Cape Breton, Canada, informs her work around migration, broken systems and the lives lived in between.

She is an owner-member of Meerkat Media Co-operative centering a collaborative, non-extractive and artful filmmaking ethos. She was the series co-producer of the Emmy-nominated Sesame Street “Talking About Race” series, and has directed and produced work for Nike in addition to non-profit and art museum clients.

Before working as a journalist and filmmaker, Sana started her career in global public health working in Tanzania, the Middle East and the UK. Since then, she has produced short doc series for the BBC, associate produced for the Peabody-nominated Frontline PBS (Policing the Police 2020), and reported on the 2020 election for AXIOS on HBO. She ran a media mentoring initiative for women of color filmmakers and artists through her film company  This is Worldtown. Sana has a Masters in Documentary Film from Columbia University’s Graduate School of Journalism, and degrees from the University of London (LSHTM), and the University of Toronto. You can find Sana via the Brooklyn Filmmakers’ Collective, Brown Girls Doc Mafia and the BAFTA Newcomer Talent Initiative.