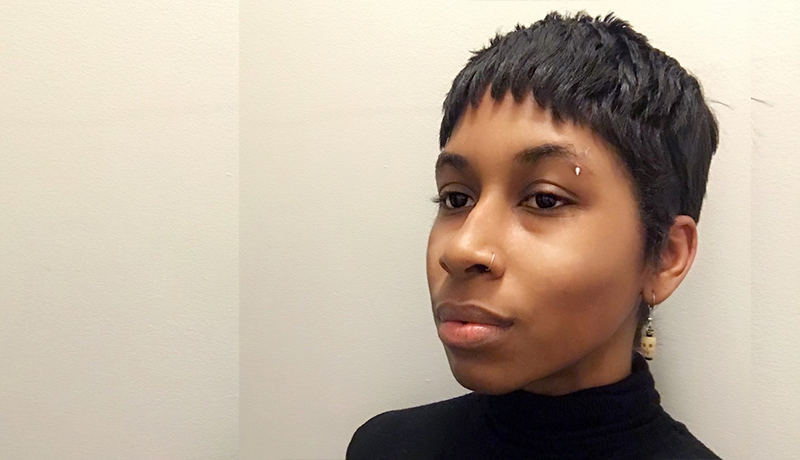 Lesley Steele Lesley Steele (She/Her) is a Documentary Editor + Filmmaker with a background in video & film production and digital design. Originally a New York City native she obtained a BFA in Design Technology from Parsons The New School for Design and Masters in Directing from The School of Visual Arts. Inspired by experimental Avant-Garde cinema, Steele’s visual language and story mechanisms reflect the juxtaposition of 16mm, Super-8 and analog tape to explore and conceive new meaning in the moving image and frame. In 2018-2019 Lesley was selected to participate in UnionDoc’s Documentary CoLab where she and nine other filmmakers directed, edited and produced a body of short documentary films. In June 2020, Steele was selected to participate in Sundance’s Art of Editing Fellowship and was nominated to appear on DOC NYC’s 2020 “40 under 40 list. Previously she worked as the Lead Editor on Buzzfeed’s daily news series “BTW” in partnership with SnapChat. Her latest short doc “By Way of Canarsie” was an official selection in 2020’s BlackStar Film Festival, DOC NYC and Better Cities Film Festival. Currently, Steele is currently producing her first investigative feature doc about the state of mental health and its intersection with race and the carceral system in the United States.