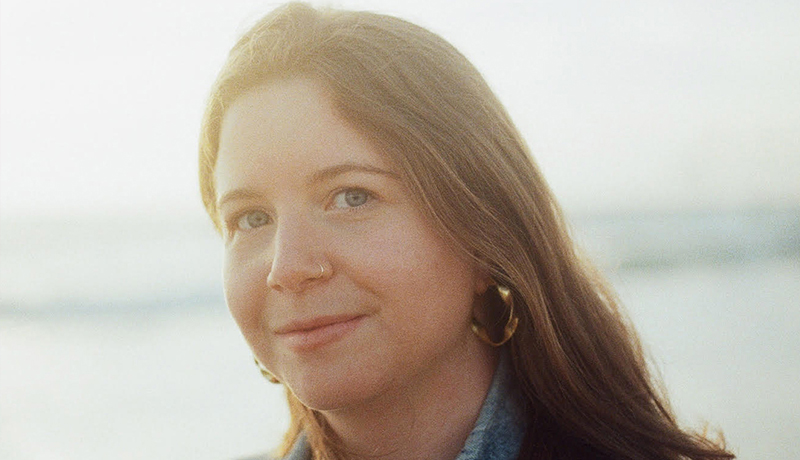 Leah Galant is a Jewish filmmaker and Fulbright Scholar based in New York whose storytelling focuses on unexpected narratives that challenge perceptions. In 2022 she was recognized as one of DOC NYC’s 40 under 40. Leah’s directorial debut ON THE DIVIDE premiered at the Tribeca 2021 Film Festival and will broadcast on POV PBS in the Spring of 2022.

While at Ithaca College in 2015 she was named one of Variety’s “110 Students to Watch in Film and Media” for her work on THE PROVIDER that follows a traveling abortion doctor in Texas (SXSW 2016, Student Emmy Award) and BEYOND THE WALL about a formerly incarcerated persons re-entry process. She was a Sundance Ignite and Jacob Burns Fellow where she created DEATH METAL GRANDMA (SXSW 2018) about a 97 year old Holocaust survivor named Inge Ginsberg who sings death metal which won “Best Documentary” at the American Pavilion at Cannes Film Festival, and is a NY Times Op Doc. Leah is a member of Meerkat Media worker-cooperative film production company. She is working on her second feature length film about memorialization culture in Germany that is supported by Jewish Story Partners.