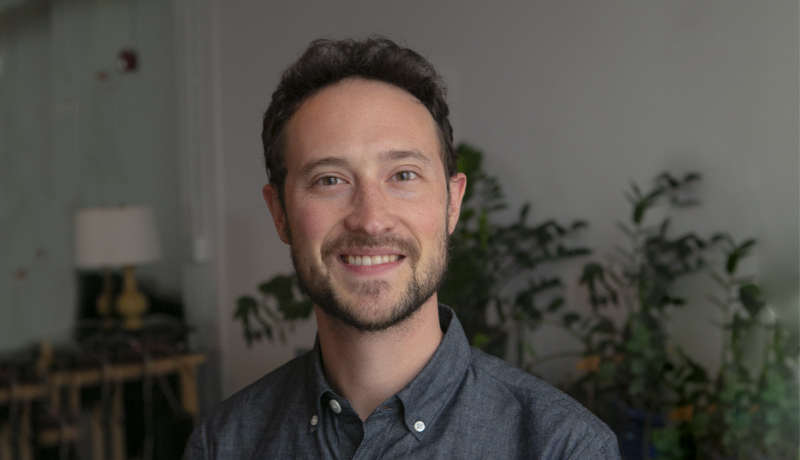 Jeff Sterrenberg is primarily a non-fiction and experimental filmmaker based in Brooklyn, New York. His work has been screened at festivals around the world including CPH:DOX, The New Orleans Film Festival, IFFR in Rotterdam, The LA Film Festival, Rooftop Films and many more.  His professional work has been seen on National Geographic, The Wall Street Journal, CNN, The Atlantic, TIME, PBS, and he’s worked with numerous museums, grassroots organizations and non profits around the New York City area. He went to Emerson College where he holds a BA in film and documentary.

Life is for the Living, I Choose You music videos