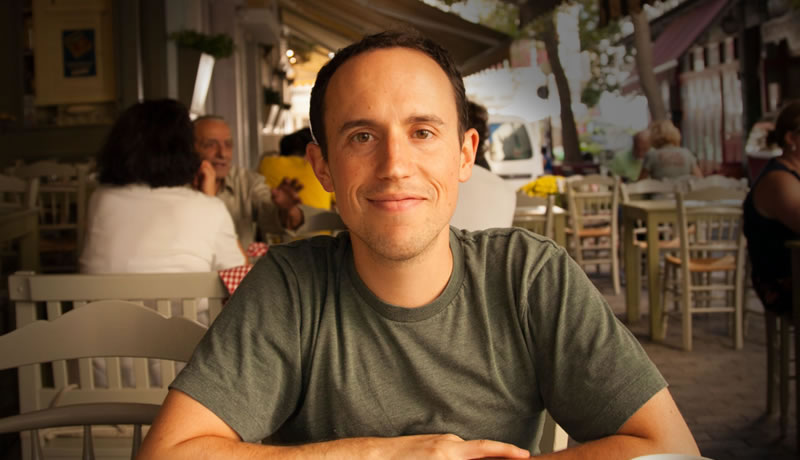 Jay co-founded the Meerkat Media Collective in 2005 and has been a member-owner of the New Day Films documentary distribution cooperative since 2009. He edited, shot, produced and co-directed two of the collective’s feature length documentaries: STAGES and BRASSLANDS which have screened at over 50 festivals around the world. His short documentary PUBLIC MONEY (PBS) is an observed portrait of an experiment in participatory democracy in Meerkat’s home neighborhood of Sunset Park.