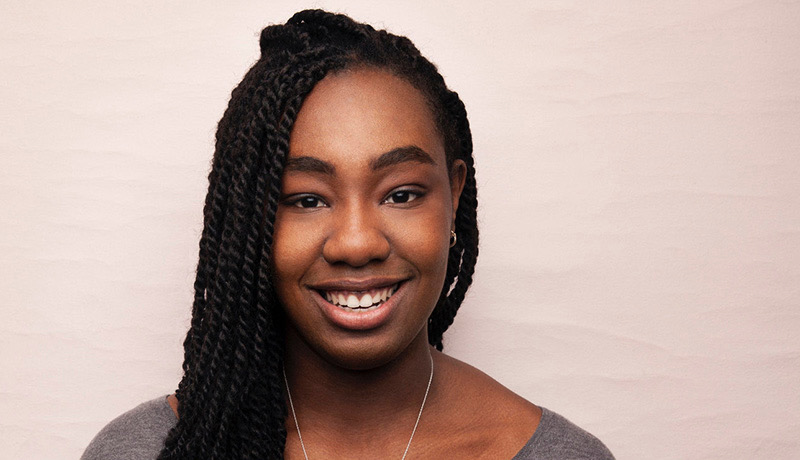 A native of New York, Chloe Gbai is a filmmaker/producer whose work centers around issues of race, immigration, and gender. She has worked under directors such as Amir Bar-Lev and Academy Award Winner Roger Ross Williams. She received her B.A. from New York University’s Gallatin School of Individualized Study with a degree concentrating in film production, African American Studies, and anthropology. While at NYU, she was awarded the Clyde Taylor Award for Distinguished Work in African-American and Africana Studies, and was the second undergraduate to participate in New York University’s graduate program in Culture and Media through the anthropology department. Her work has appeared on HBO, VH1, Logo TV, Teen Vogue and been chosen as a Vimeo staff pic.

A study on Romare Bearden and the history of African American representation in the fine art world.