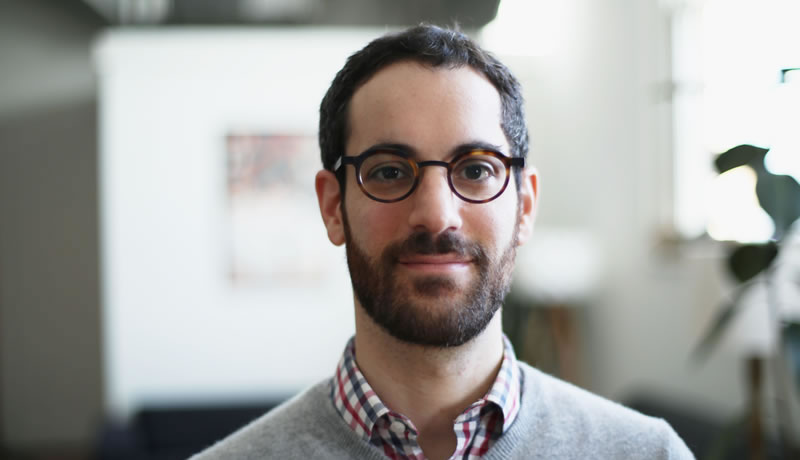 Adam is a Brooklyn-based director, producer, and cinematographer. For around a decade, Adam has been producing feature documentary films (BRASSLANDS, 2013, The Orchard; UNTOUCHABLE, 2016, Tribeca Award-Winner), and commissioned short films for broadcast, nonprofit and commercial clients. Adam’s short documentary work has been published by The New York Times Op-Docs, on television (Sundance, MSNBC, Arte France), and online (NBC.com, The Marshall Project, The Washington Post). His features have screened at over 60 festivals (Tribeca, Rotterdam, CPH:DOX, Thessaloniki) to notable acclaim. Adam’s storytelling celebrates the absurd and surreal in MESSIAHSEZ, his debut as a solo director. He has been a member of the Meerkat Media Collective since 2009.