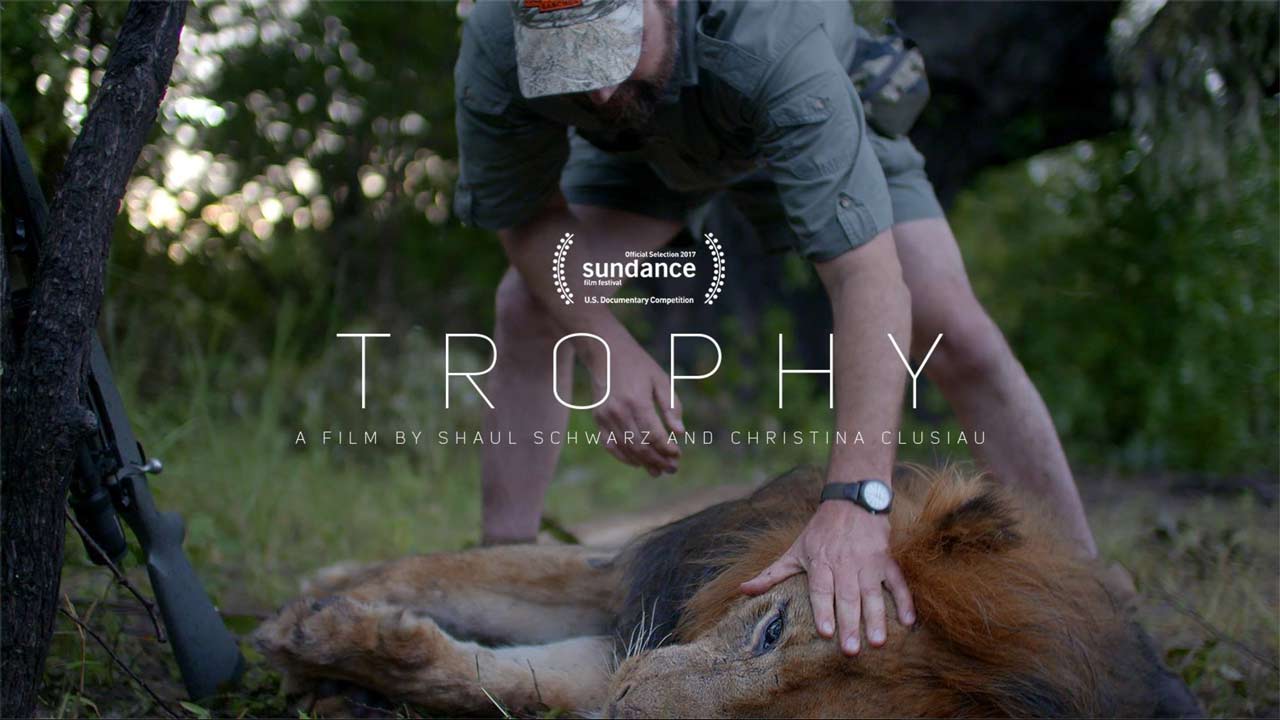 TROPHY is a startling exploration of the relationship between wildlife conservation and the commodification of animals.

Endangered African species like elephants, rhinos, and lions march closer to extinction each year. Their devastating decline is fueled by a global desire to consume and collect these majestic animals. Trophy investigates the powerhouse businesses of big game hunting, breeding, and wildlife conservation. Through the eyes of impassioned individuals who drive these industries, filmmakers Shaul Schwarz and Christina Clusiau grapple with the complex consequences of imposing economic value on animals. What are the ethical implications of treating animals as commodities? Does breeding, farming, and hunting offer some of the few remaining options to conserve these species before it’s too late?

Coming to theaters summer of 2017 via The Orchard & CNN.

“The most genuinely provocative of Sundance’s documentaries”

“Trophy” tells a story as captivating as its images are beautiful.”

“Trophy’s” wealth of conflicting facts, figures, and arguments routinely force one to re-calibrate their feelings about the issues at hand.”