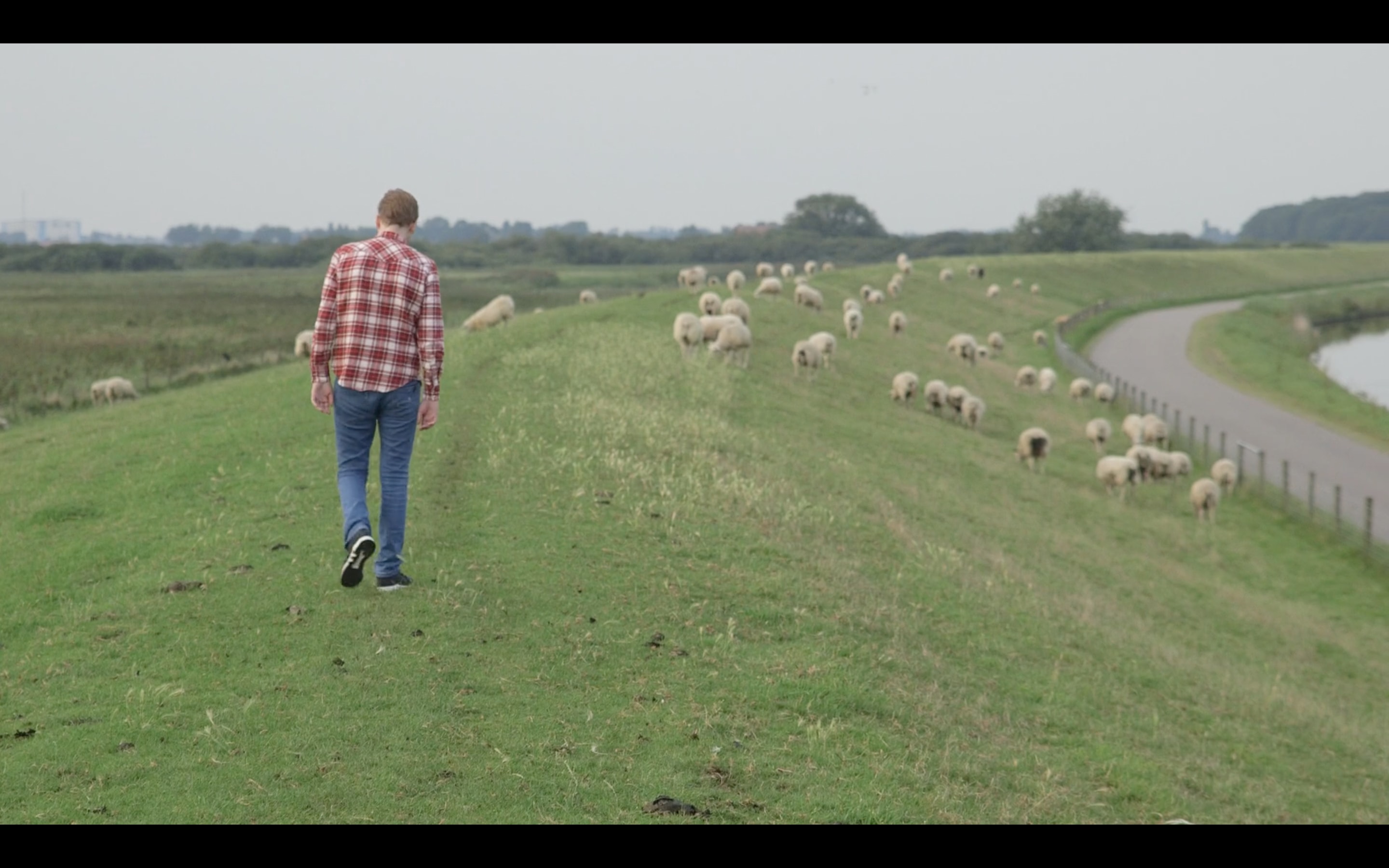 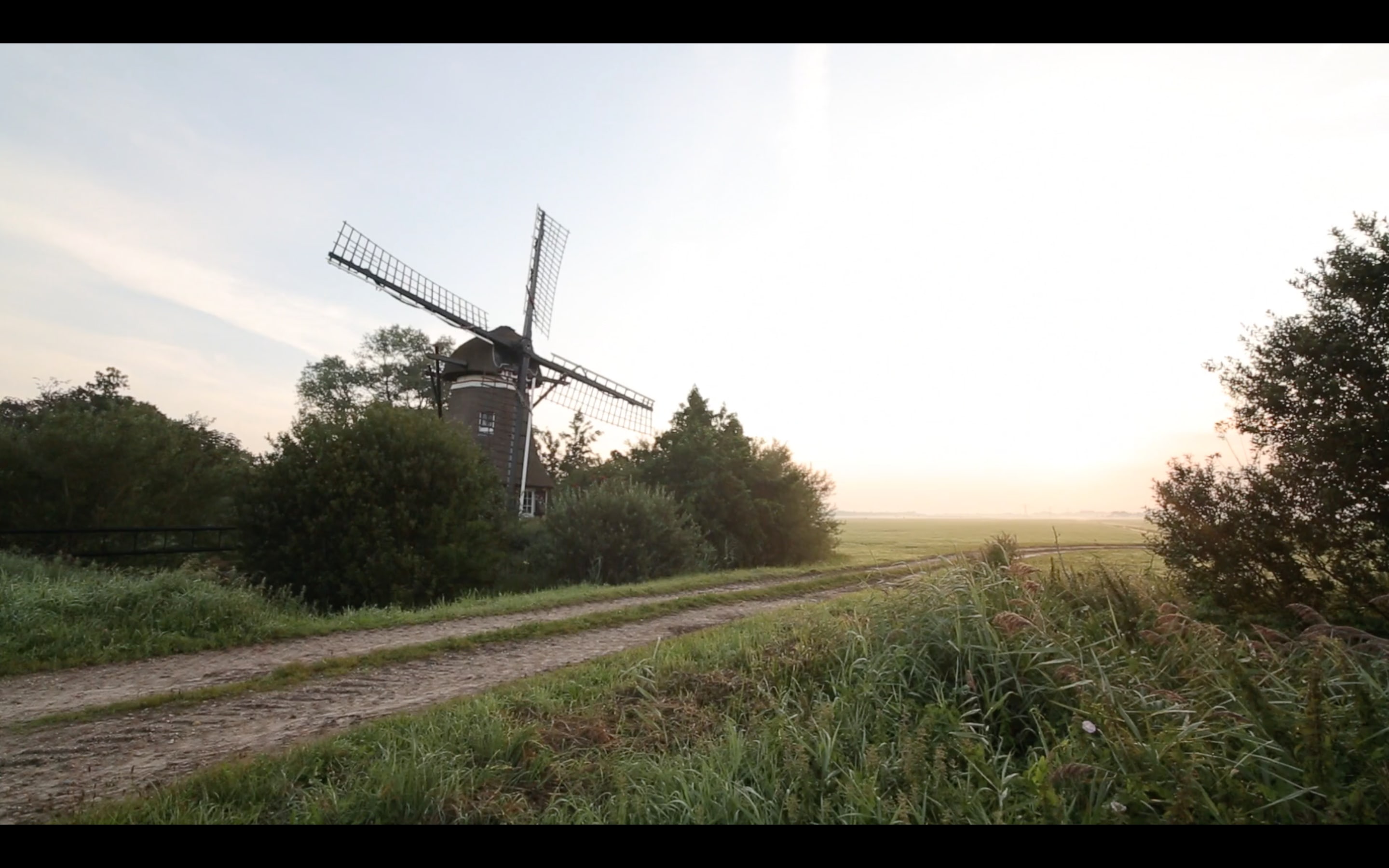 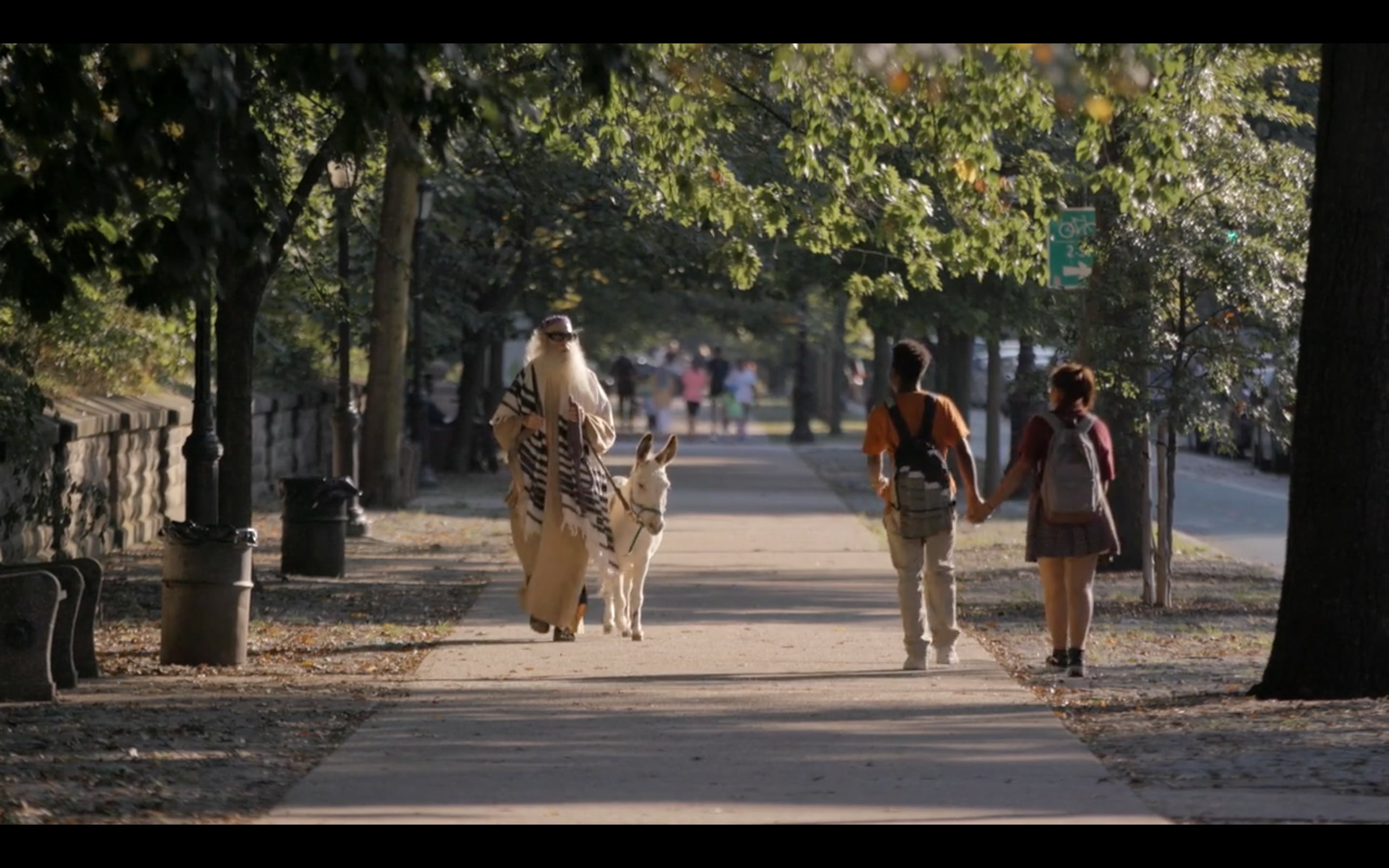 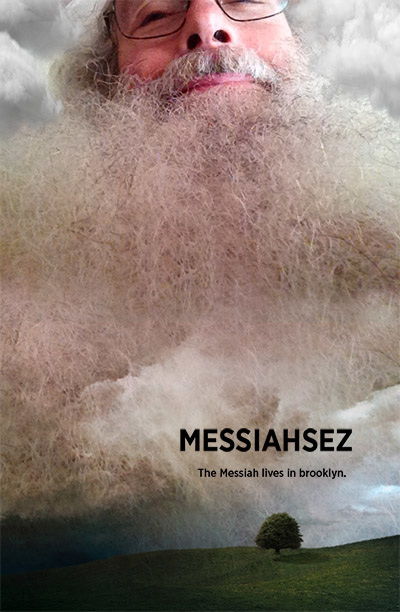 Messiasez: The Messiah lives in Brooklyn

After a mega dose of psychedelic mushrooms changed his personality forever, the local Brooklyn celebrity and absurdist internet personality known as Messiahsez finds a muse through a YouTube commenter who lives on the North Sea. Their relationship deepens as his friend’s health starts to fail. Through patiently-captured moments and psychedelic reimaginings, Messiahsez journeys inside the psyche of an internet persona to reveal the search for genuine human connection. Messiahsez takes us from the streets of Jewish New York where Yiddish is the lingua Franca, and the sheep pastures of The Netherlands, to the far reaches of cyberspace and the depths of a singular mind. The film meditates on the human need for friendship in the internet age, as it gradually peels back the layers of one man’s evolving personality.