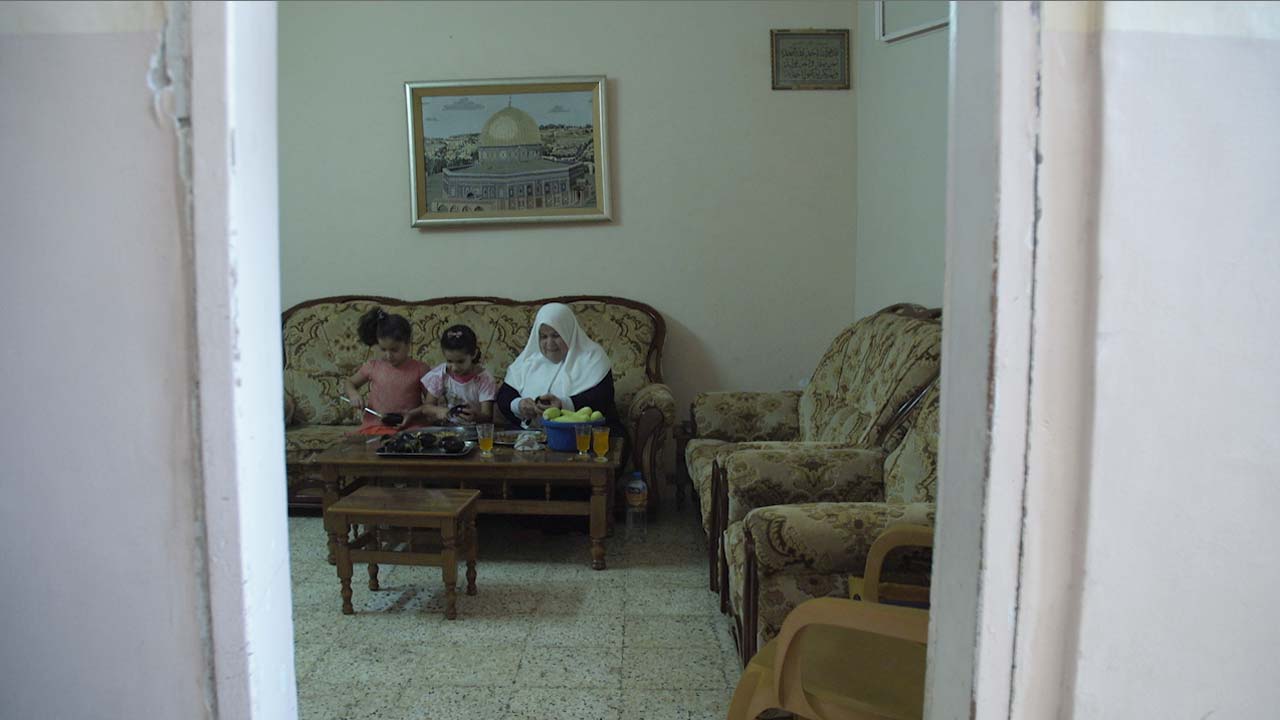 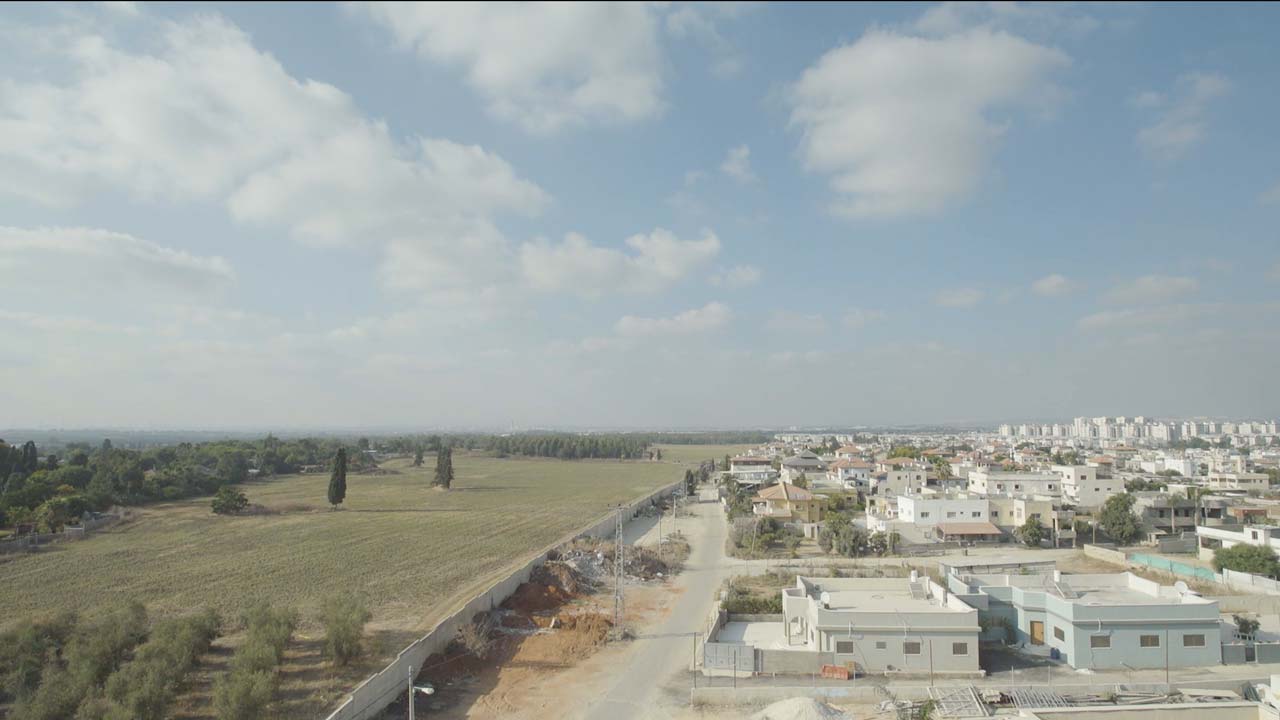 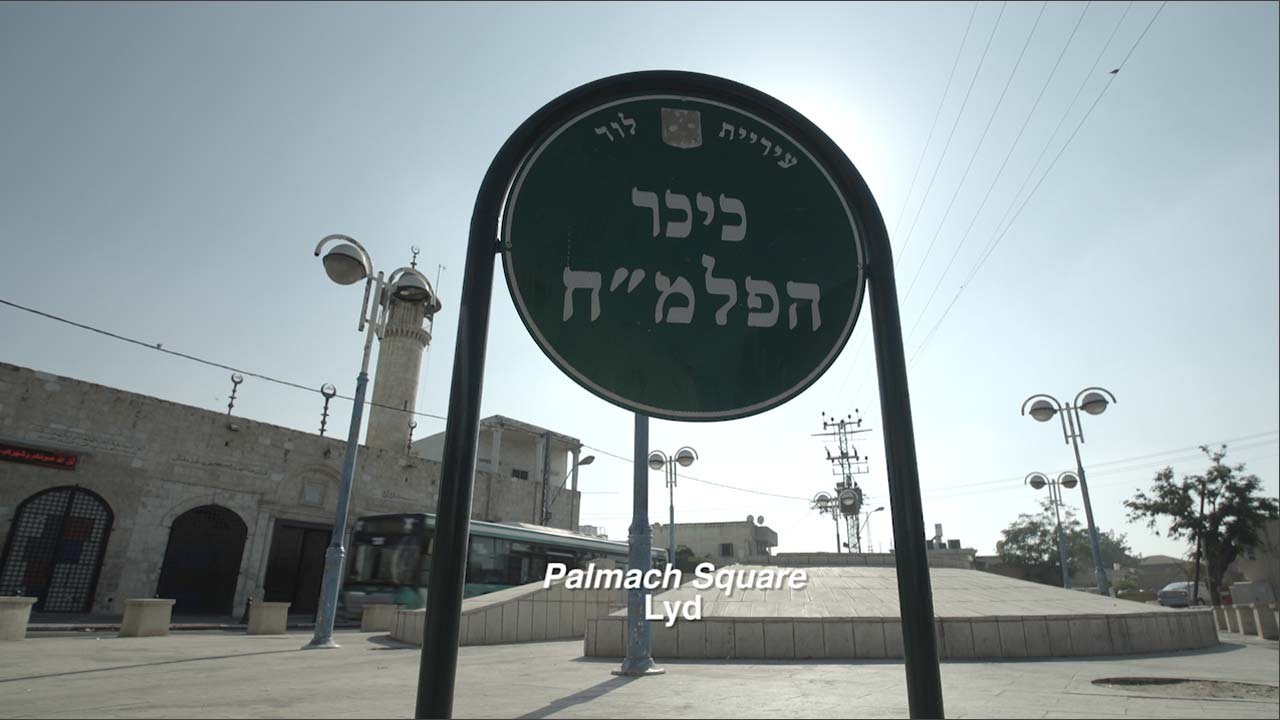 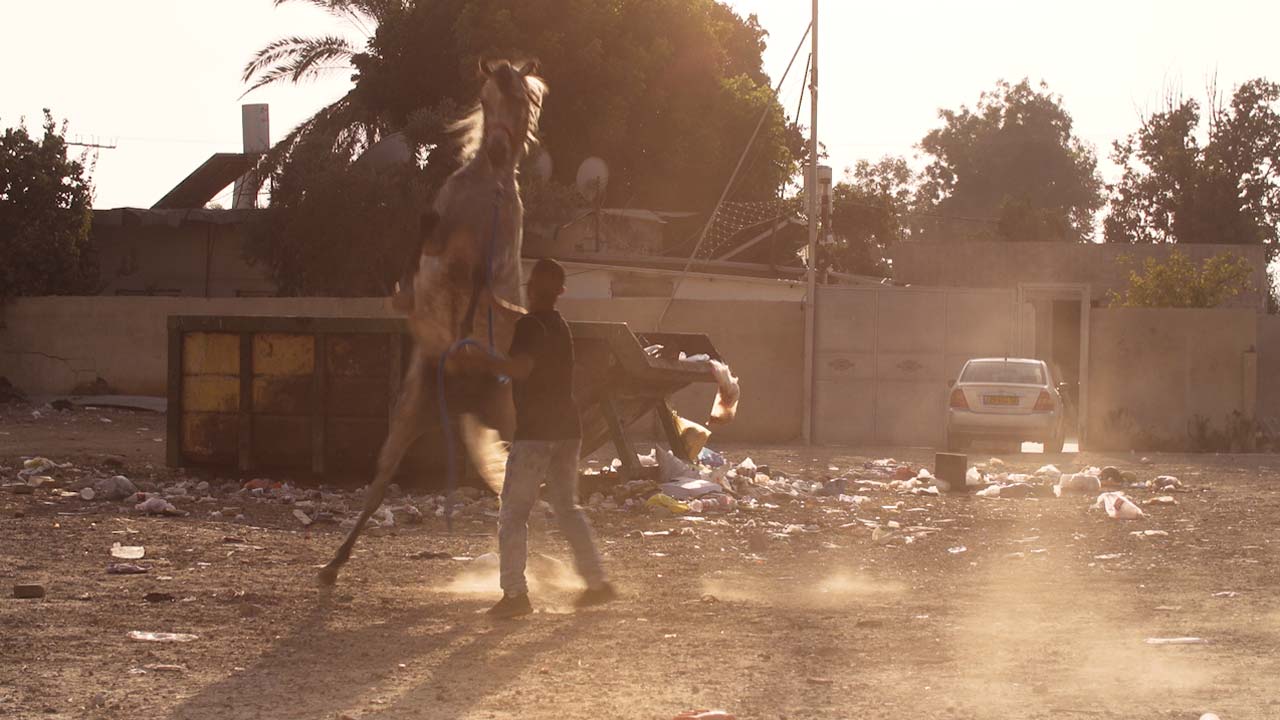 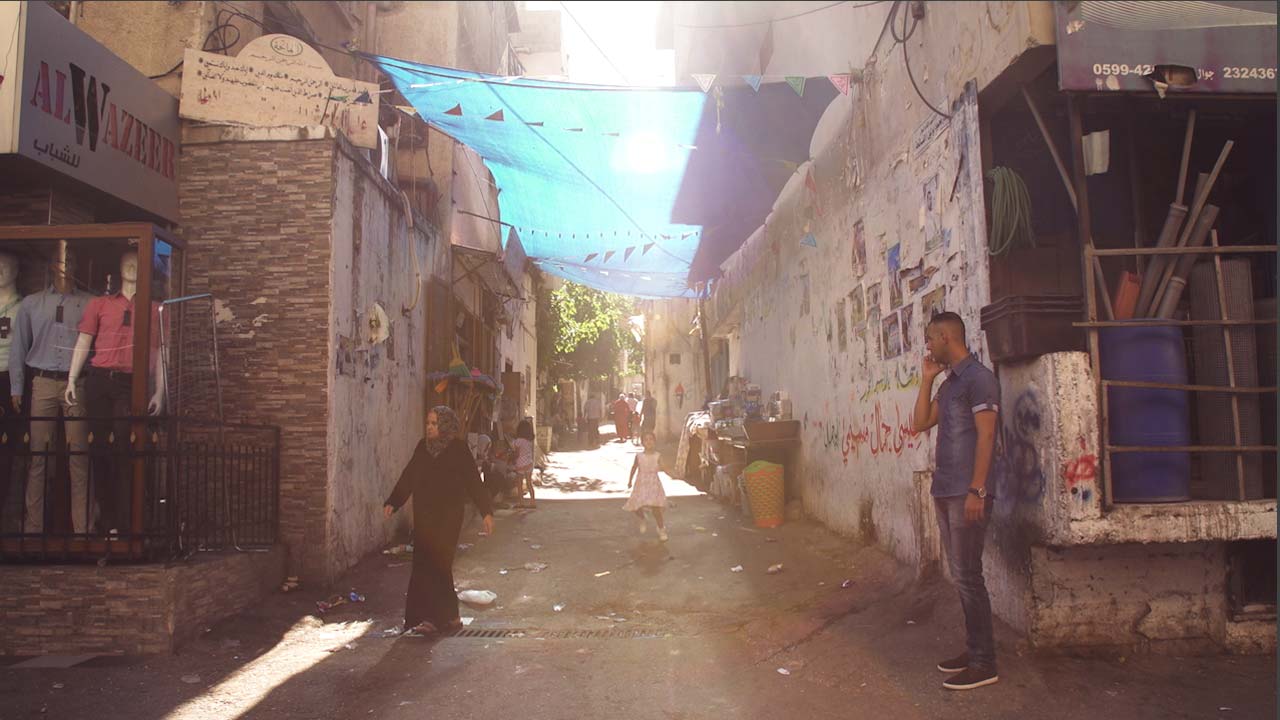 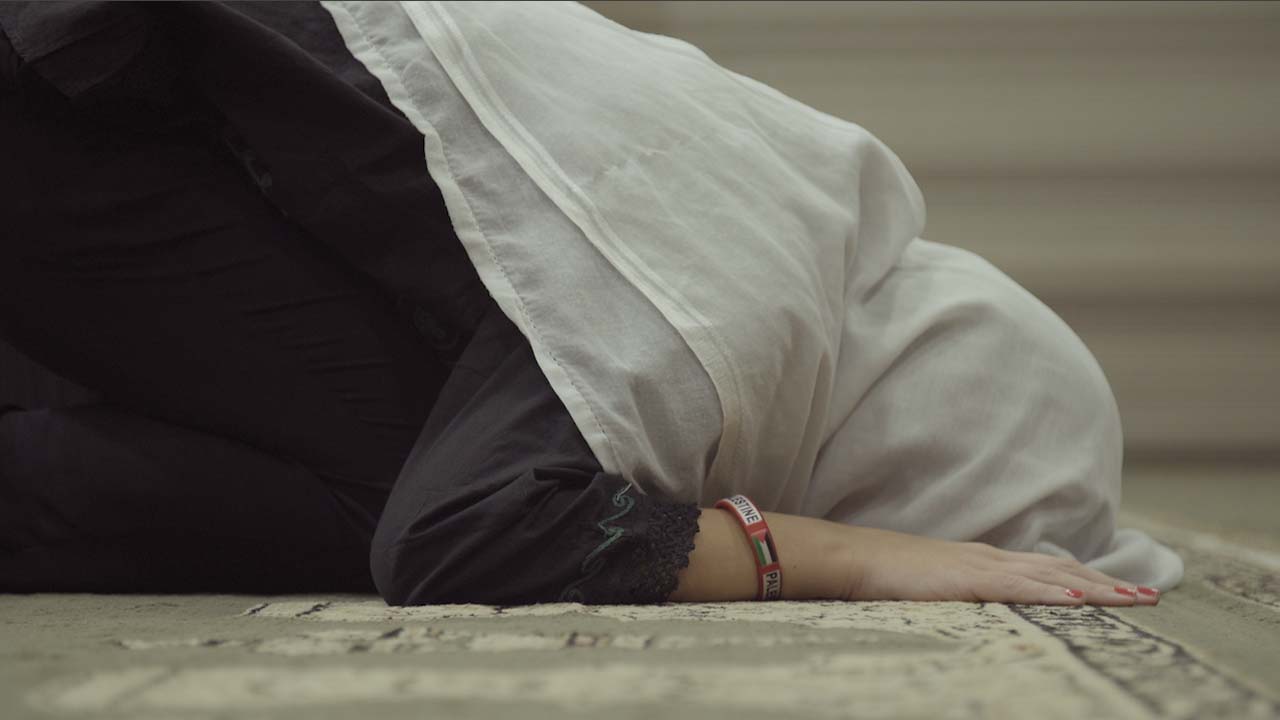 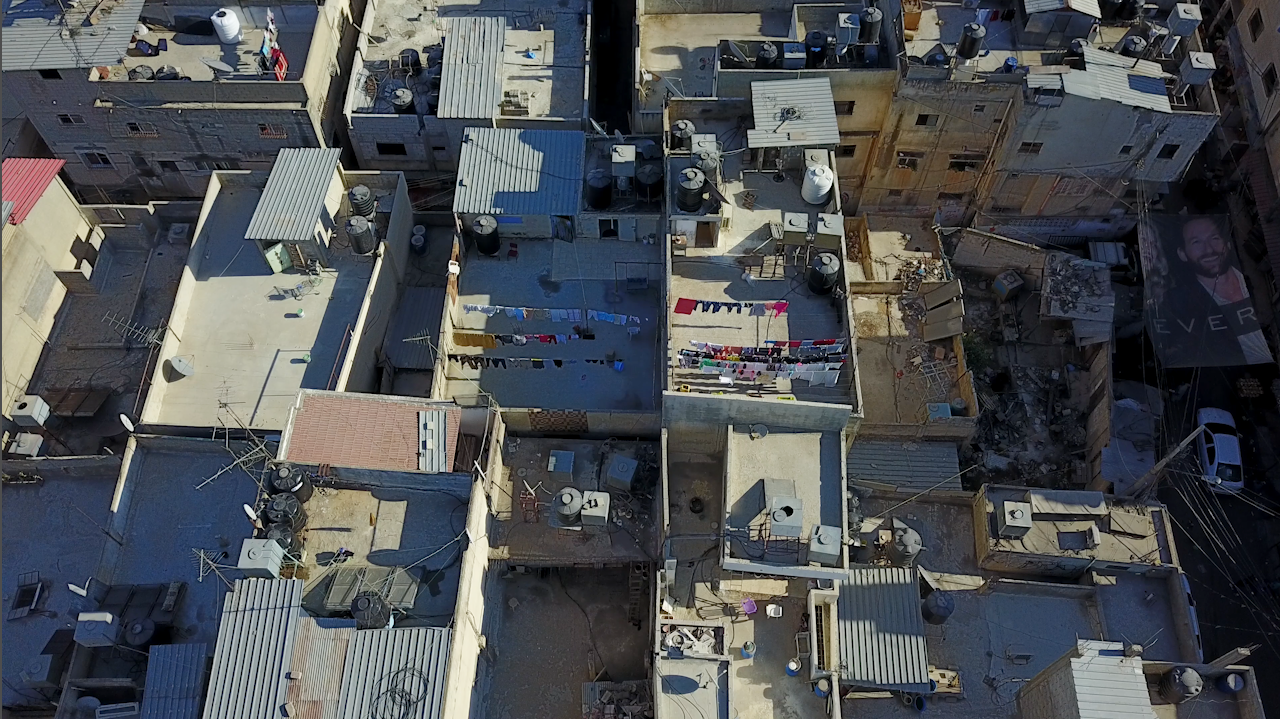 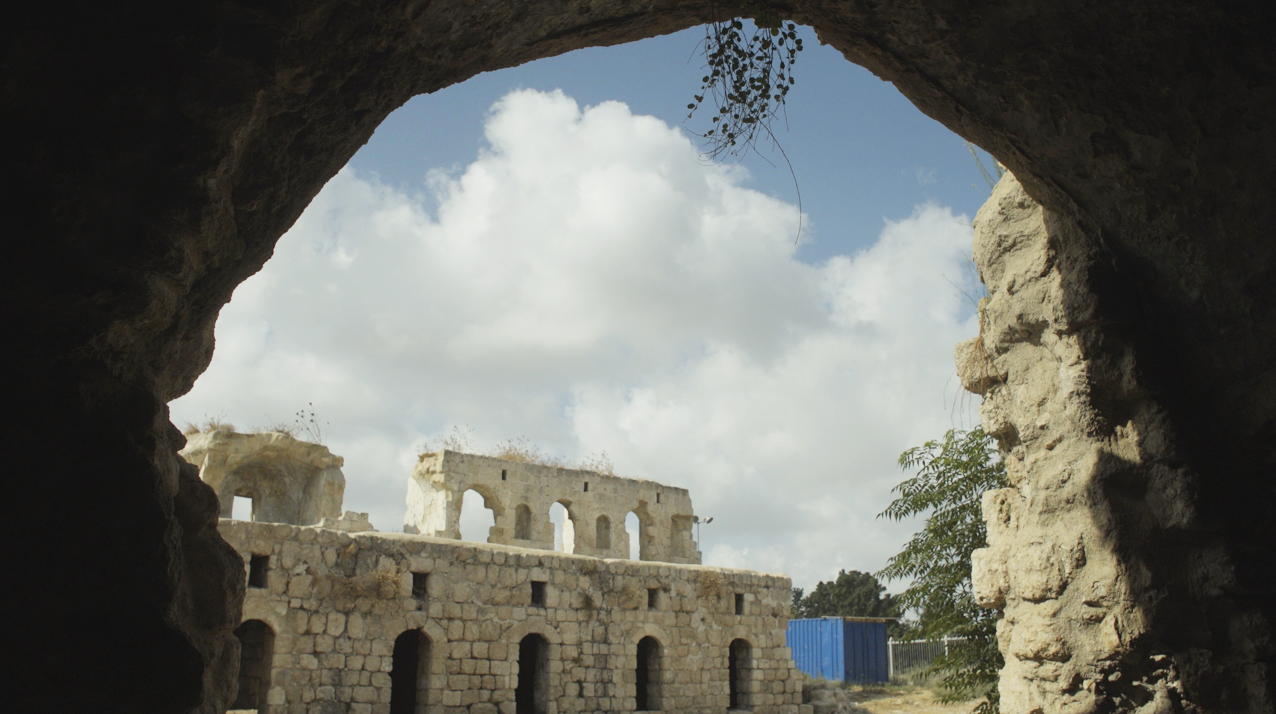 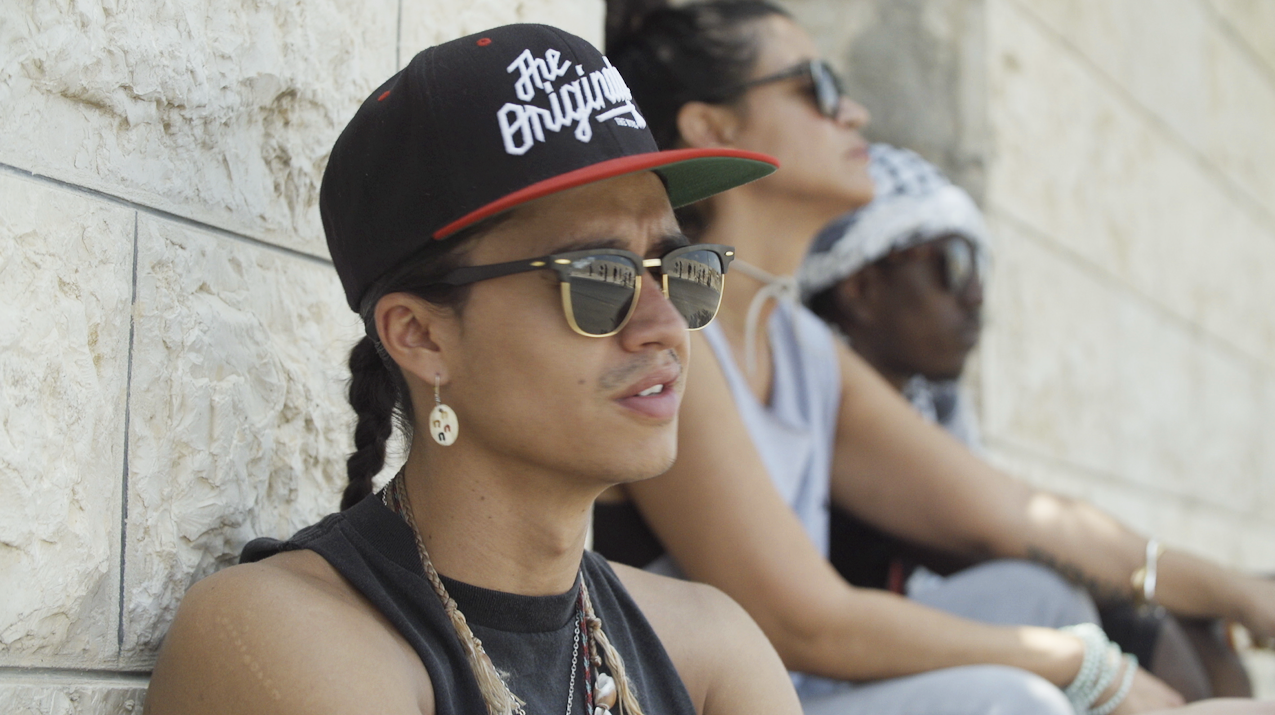 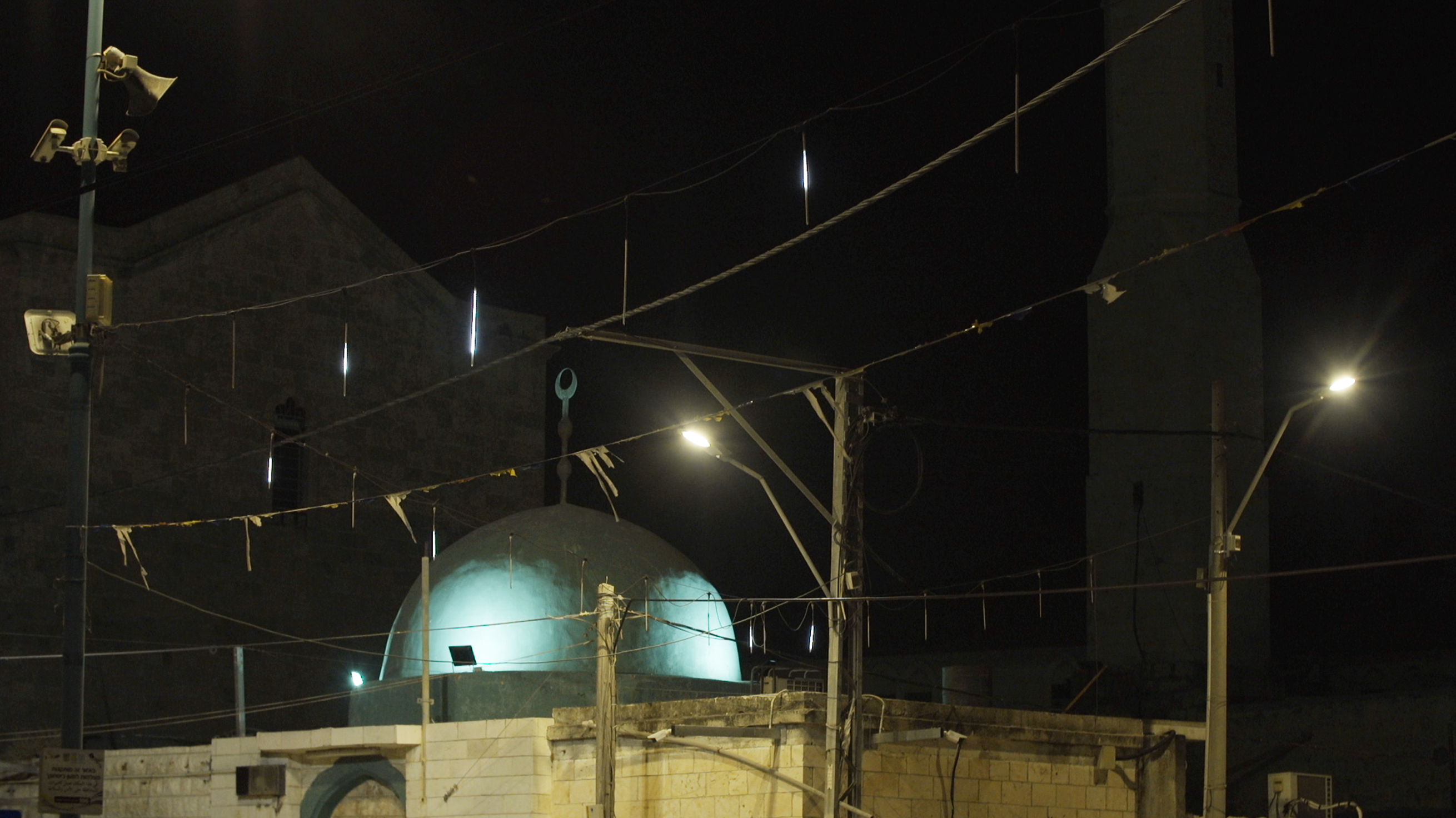 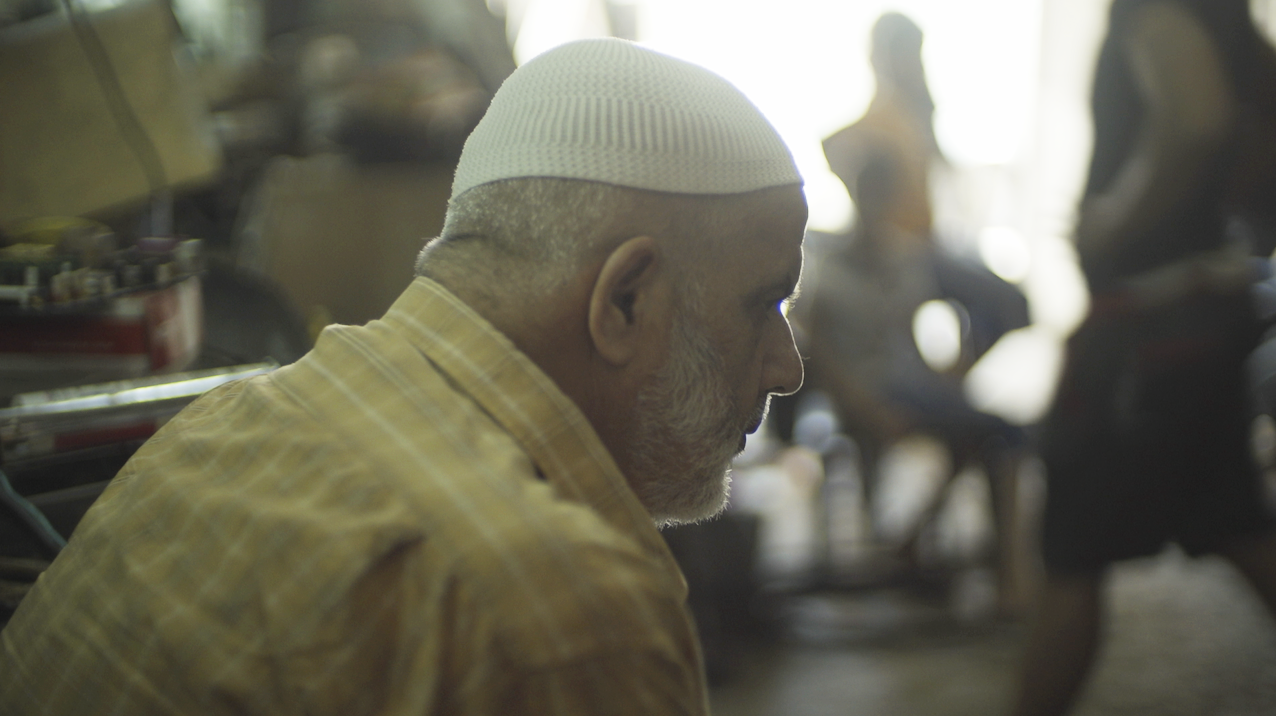 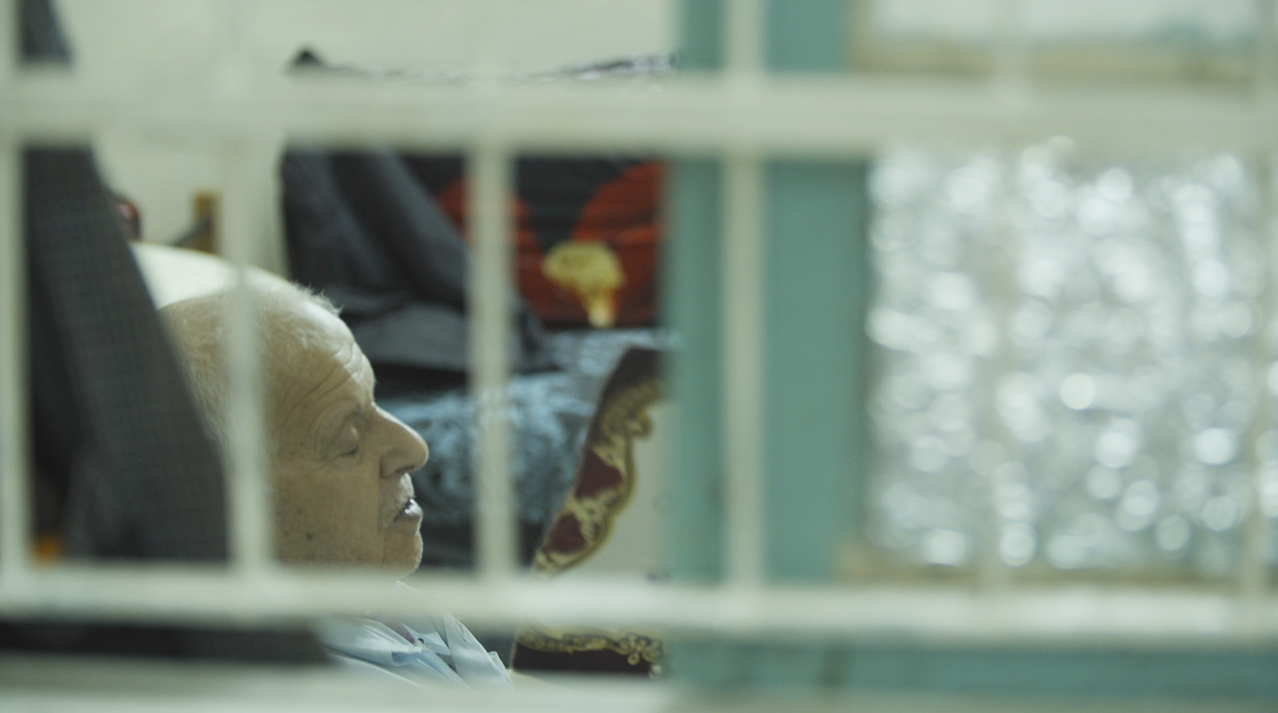 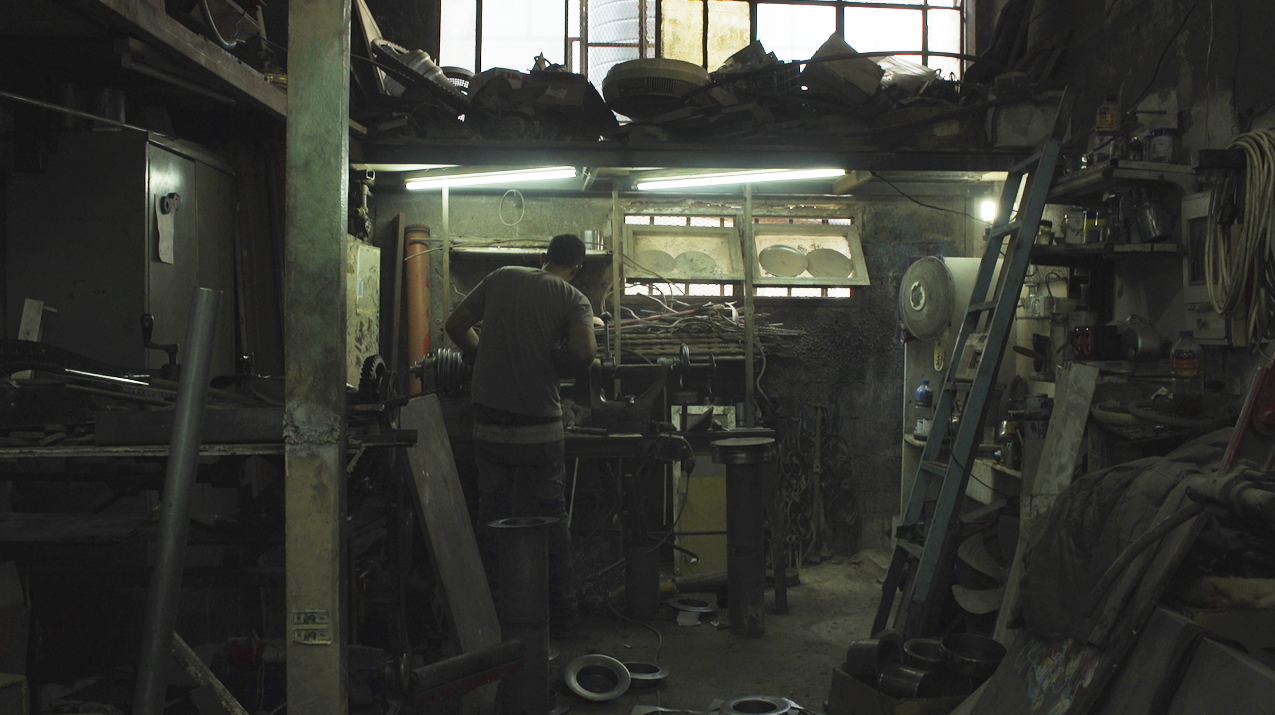 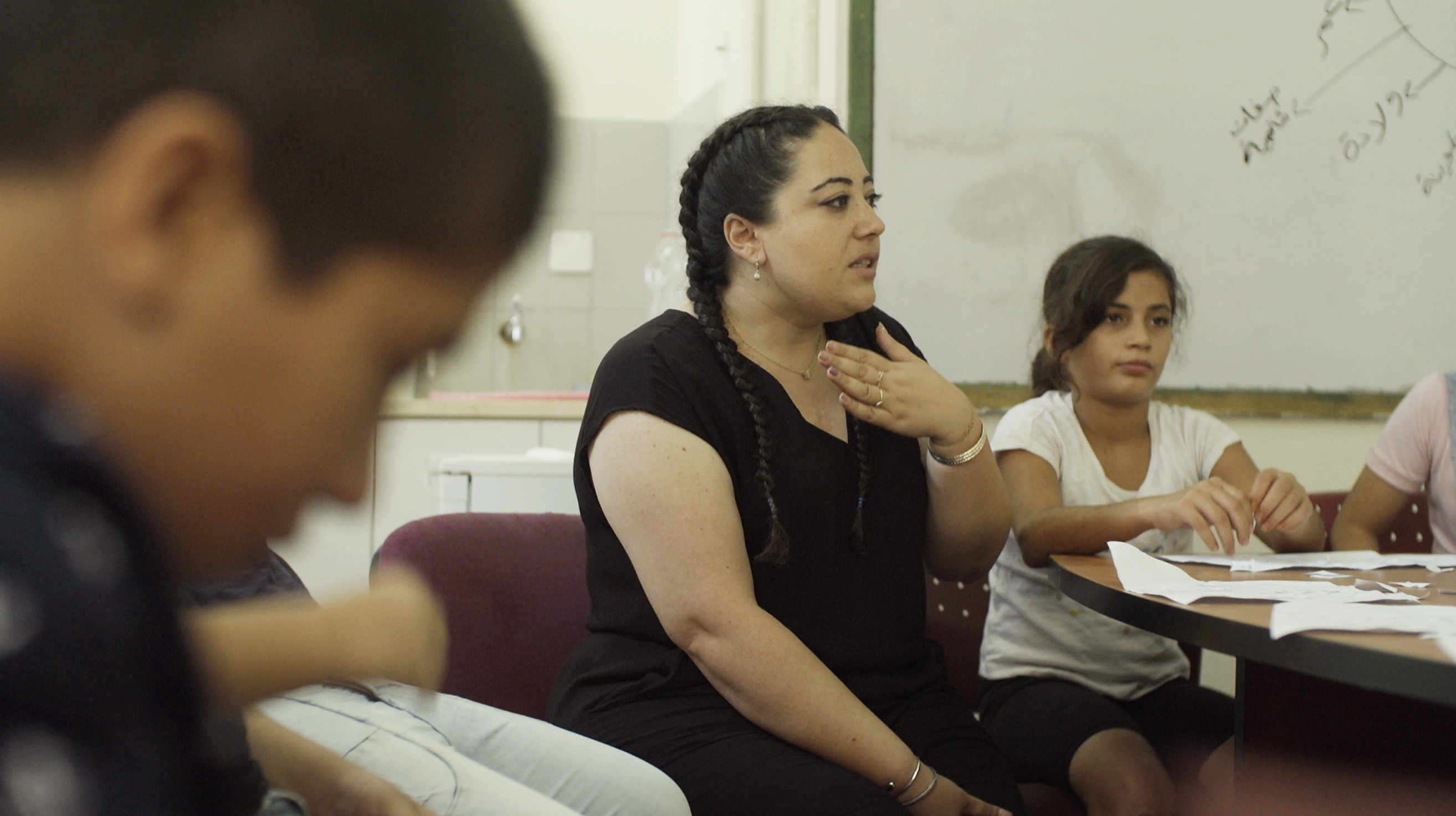 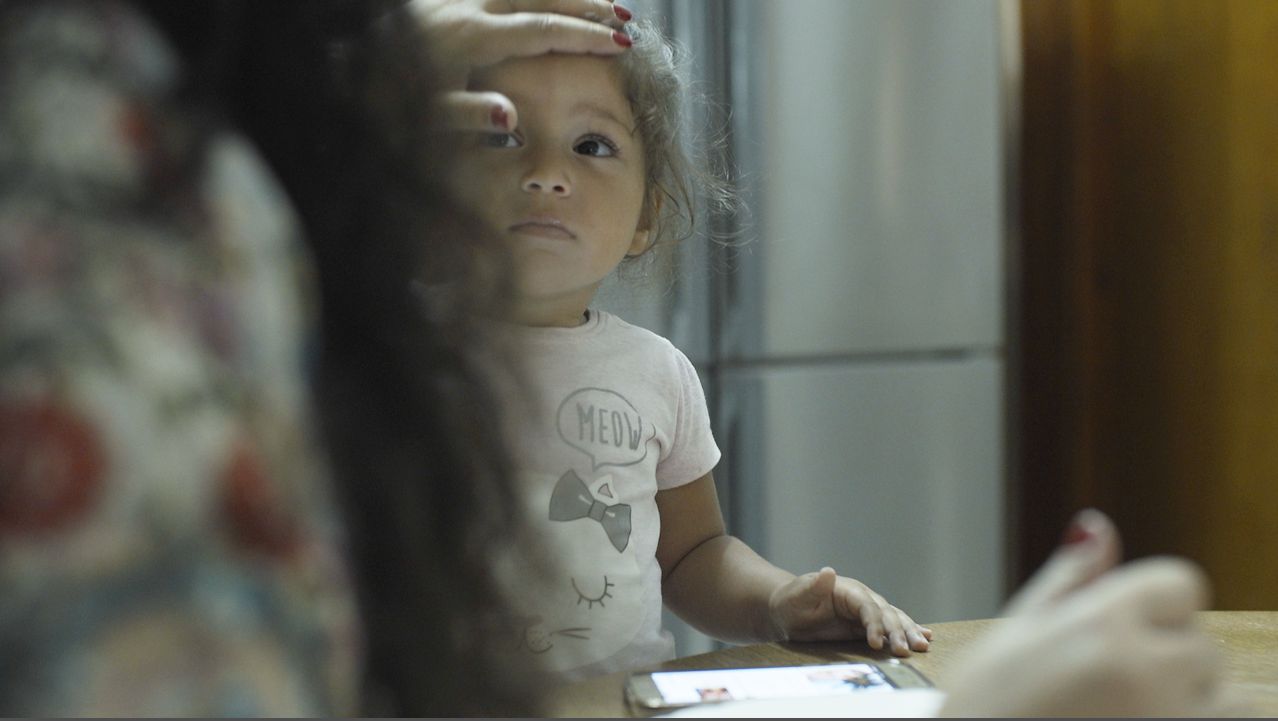 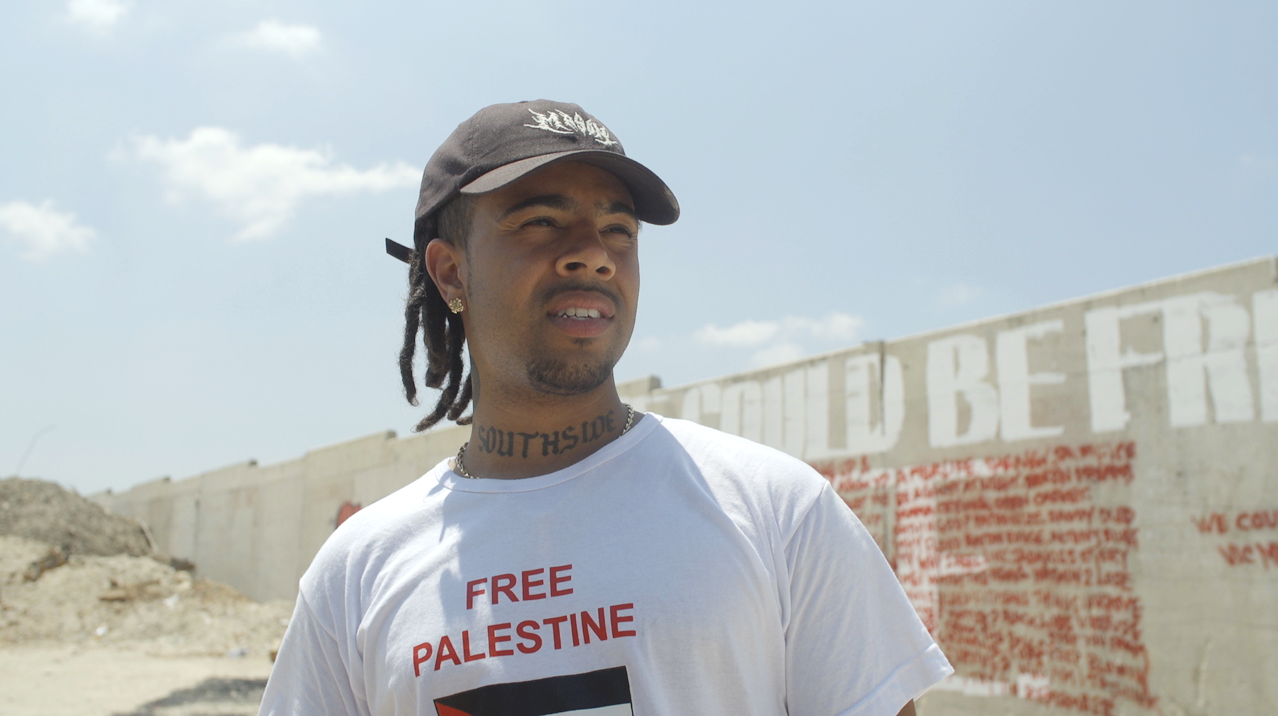 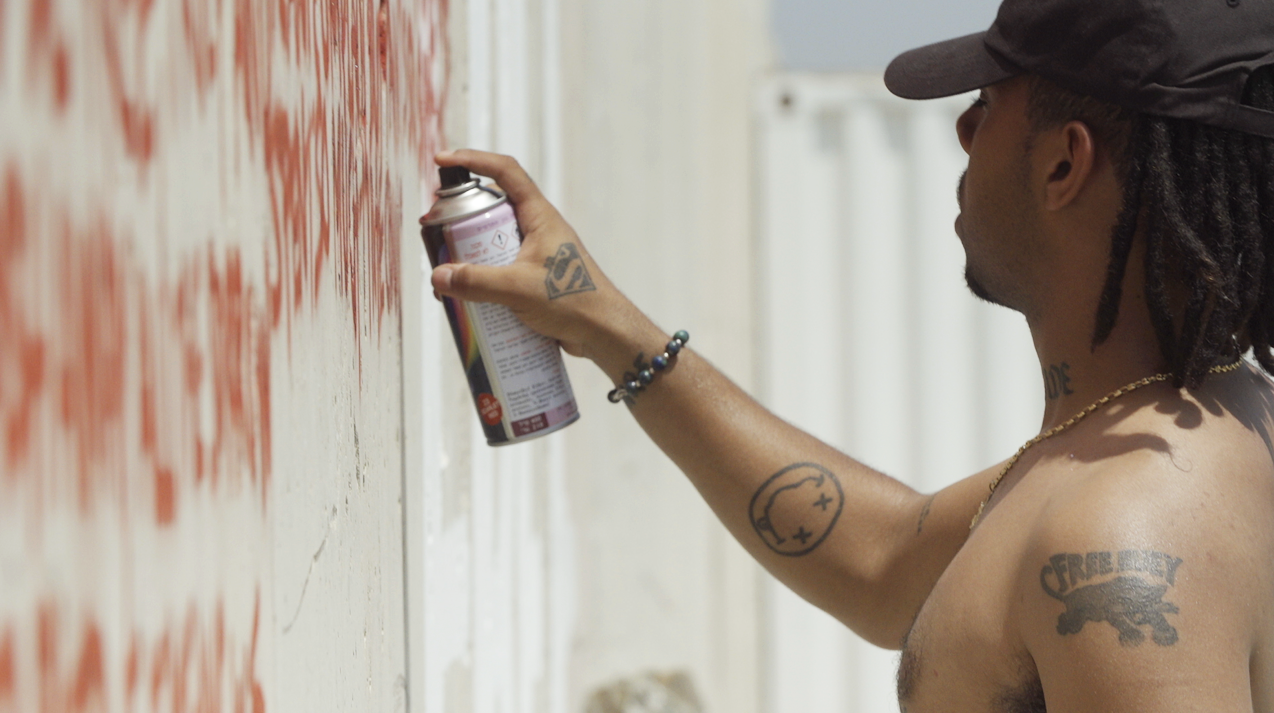 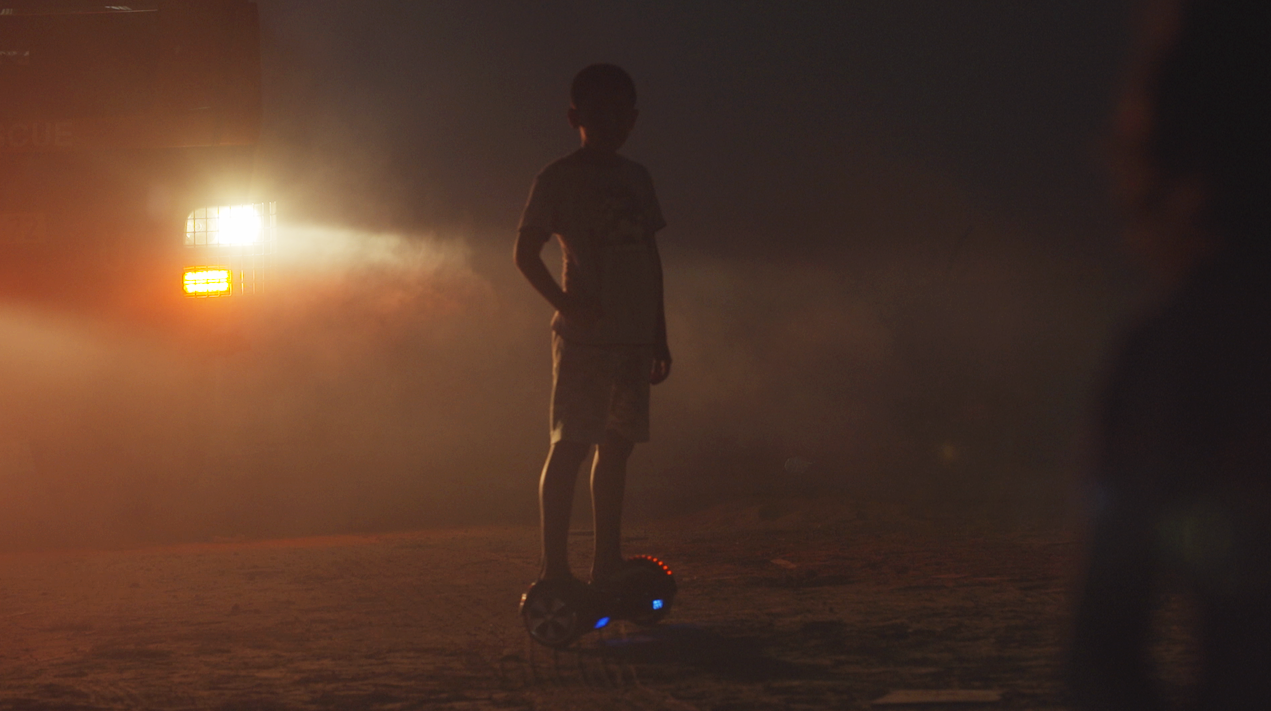 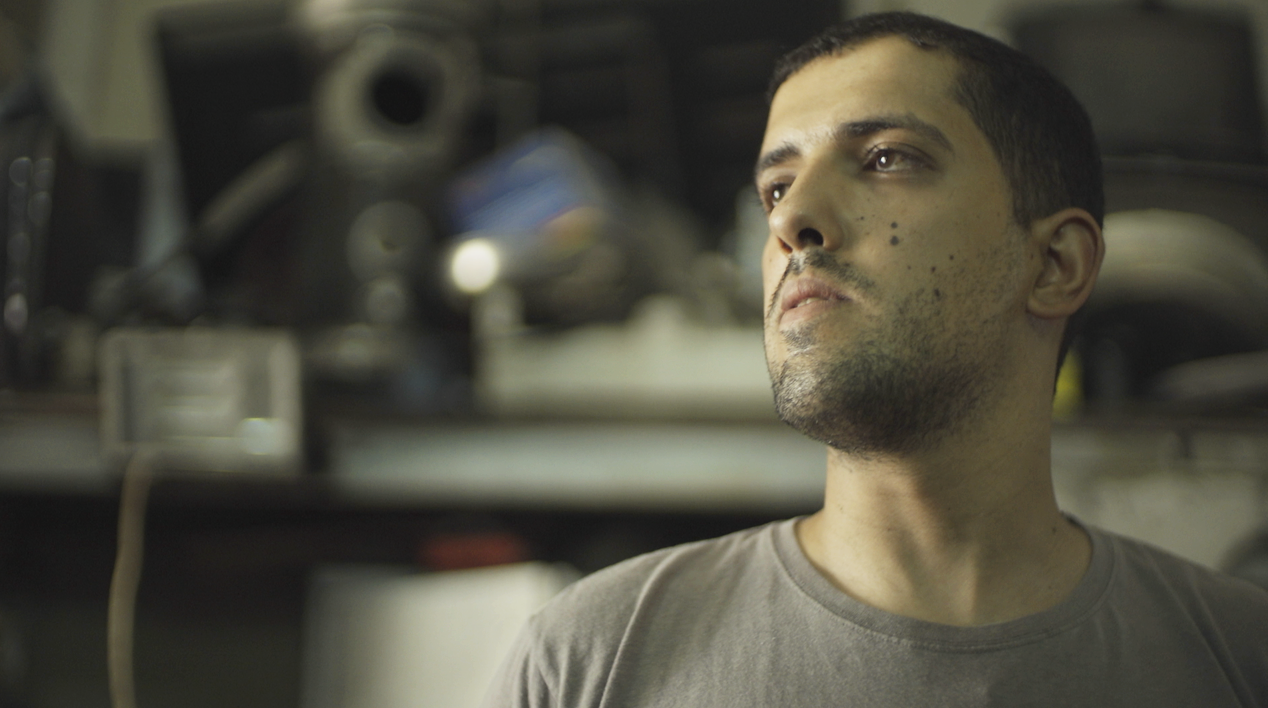 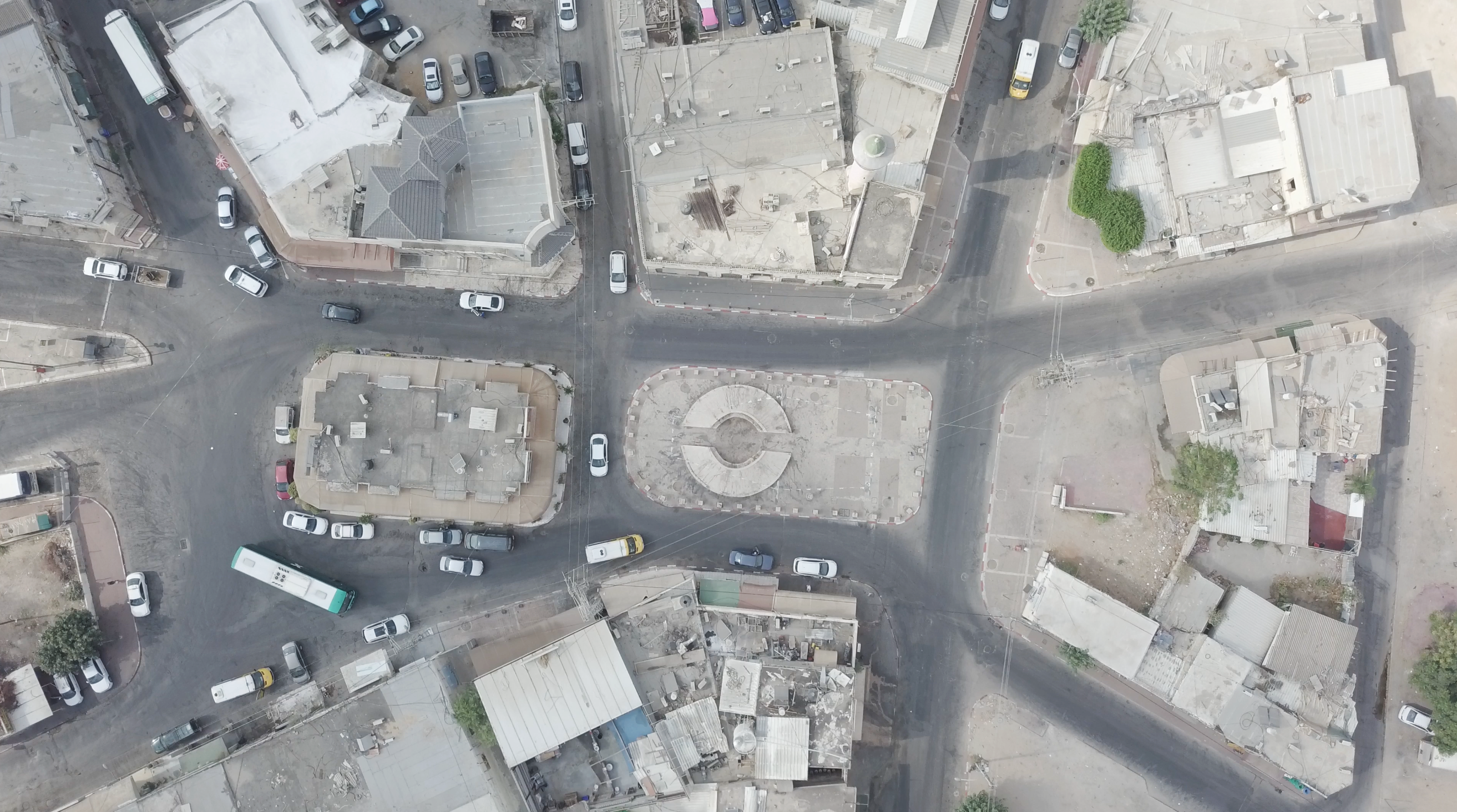 The story of a city that once connected Palestine to the world.

In 1947 the ancient city of Lyd was in the center of Palestine, a thriving hub that connected Lebanon to Egypt by train and Palestine to the world by plane. A year later, when Lyd fell under siege by Zionist soldiers, the city resisted and was forever changed. These days, the train no longer runs between Lebanon and Egypt, and the airport is no longer open to most Palestinians. Lyd (Lod in Hebrew) remains a contested space. Within Israel’s Green Line, it is best known as the epicenter of Israel’s drug trade, plagued by violence and racism. For the Palestinians that still call the city home, its former glory is not forgotten. Through the voices of Palestinians expelled in 1948 and the Zionist soldiers who expelled them, Lyd in Exile reconstructs the events of the massacre and expulsion that splintered the city. It chronicles the ongoing battle for Lyd through the stories of a Palestinian educator struggling to keep her identity alive for the next generation, a third generation Lydian living in Balata refugee camp who may never return home, and a far right wing mayor who subsidizes the construction of Jewish-only housing while endorsing the demolition of Palestinian homes. This feature documentary is the story of the ongoing destruction of a city that once connected Palestine to the world, and now represents the continuation of the Nakba that never ended.